The Majestic Islands of Hawaii

THE MOST EXCITING ISLAND

Why Hawaii is the ideal place for real estate investment

Hawaii is the premiere vacation destination that people from all over the world long for. Hawaii is particularly welcoming to the Japanese traveler, with many cultural elements of Japan embedded in the local atmosphere.
The most valuable thing about Hawaii is the warm climate all year round. In addition to that, it is one of the safest places in the United States. In this tropical climate the “spirit of Aloha” is present all around. It is a place where nature and city coexist, with the sea and mountains nearby, and a shopping mecca where world-class brands gather. That is Hawaii.

Since there are many Japanese immigrants in the history of Hawaii, the fact that there are shrines and that Japanese culture is pervasive (food, markets, signage), creates a sense of "livability" for us Japanese. You can live in the best resort environment while keeping the feeling of the living environment in Japan. It is convenient to come and go from Japan in terms of distance, and it can be said that it is culturally between the United States and Japan.

Since Hawaii is an island, the land on which general real estate (detached houses, condominiums) can be built is limited. Since people all over the world are looking for a limited number of properties here, it is unlikely that prices will plummet. If you look at past data (see graph), the value of real estate has so far has gone up. Furthermore, in recent years, real estate prices have been on the rise again. When renting out, there are many long-term residents, international students, military personnel, etc., so the occupancy rate is high, and the risk of vacancy is low for those who are thinking of investing in real estate.
For those who want to buy real estate abroad, there is no better place to go.

Hawaii consists of eight islands: Oahu, which is the center of business, economy and politics; The Island of Hawaii (also known as the “Big Island) is the largest island of Hawaii; and six other islands, Maui, Kauai, Lanai, and Molokai. Every island attracts tourists with its warm climate, abundant activities such as golf and marine sports, and the splendor of nature throughout the year.

Of all the islands, Oahu has the most abundant real estate properties and is very popular with Japanese people. Waikiki, the tourist center, is in the south, with the Ala Moana and Kakaako districts next to it. Kailua and Lanikai are in the east, or “Windward side”, of the island, and are known for their clear blue beaches. Ko Olina, a luxury resort featuring Disney’s Aulani and the Four Seasons, is located on the west side (“Leeward side”). The North Shore, a sanctuary for surfing, is always popular with tourists as well as locals. In Waikiki, where there were no new properties for many years, the hotel condos of "Trump Tower" and "Ritz-Carlton Residences" and "Watermark" and "Allure" were recently built.

Hawaii is a unique place that offers many attractive real estate options: luxury high rise condo in a shopping district; oceanfront home steps away from clear blue waters; or private sanctuary on the North shore away from all the hustle and bustle. It's up to the long-experienced realtor to find rare Hawaiian properties. When you contact HOMETIQUE, we will immediately introduce you to the property that meets your requirements. 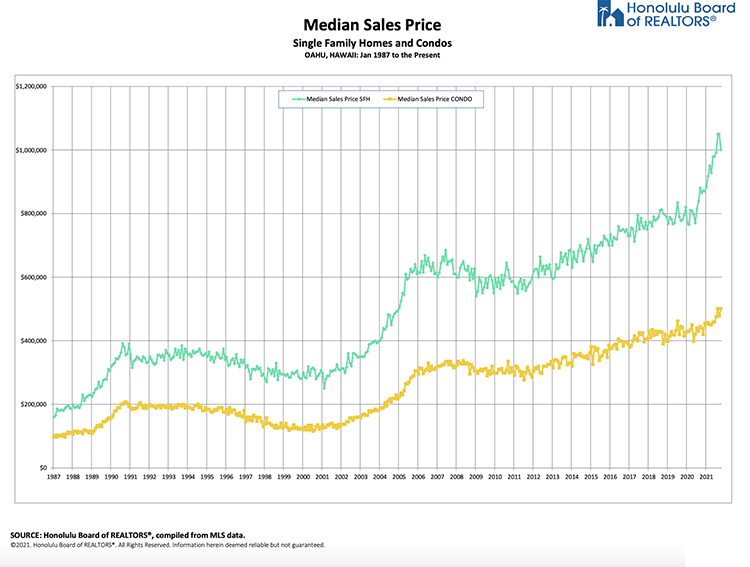 The area "Kakaako district" from the west side of the famous shopping Ala Moana Center to downtown is now a hot topic in the Hawaiian real estate industry. Kakaako sits on the south shore of the island has grand views of the Pacific ocean. Luxury condominiums such as "Nauru Tower", "Hawaiki Tower", "Hokua", "Koolani", "Moana Pacific", "Waihonua", and "Pacifica Honolulu" have already been built in this area, but the movement to develop this area as a new "city" is progressing. This development, also backed by the state of Hawaii, aims to make the Kakaako district a second Waikiki-like center. It is an attempt to consolidate all "living, playing, learning and working" in this area, and to consolidate housing, parks and various activity facilities, schools and offices as well. In fact, the University of Hawaii John A. Burns school of medicine has already moved its campus to this area. 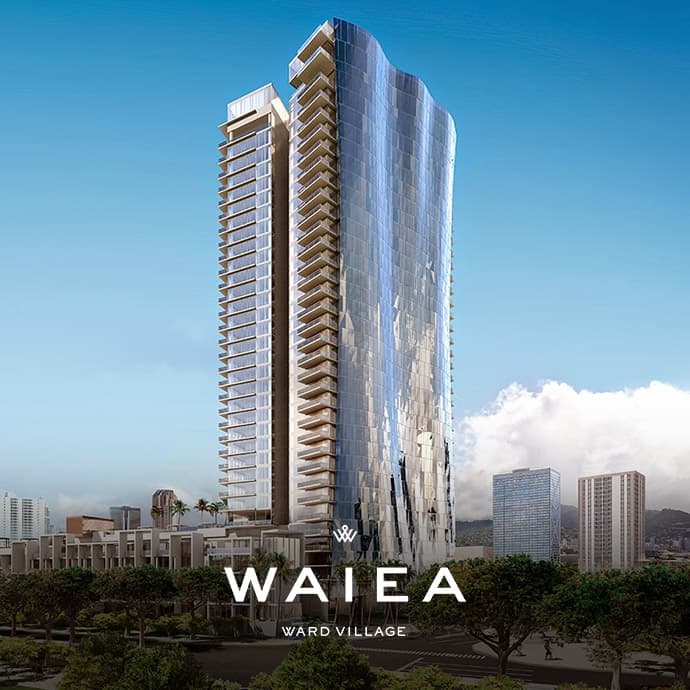 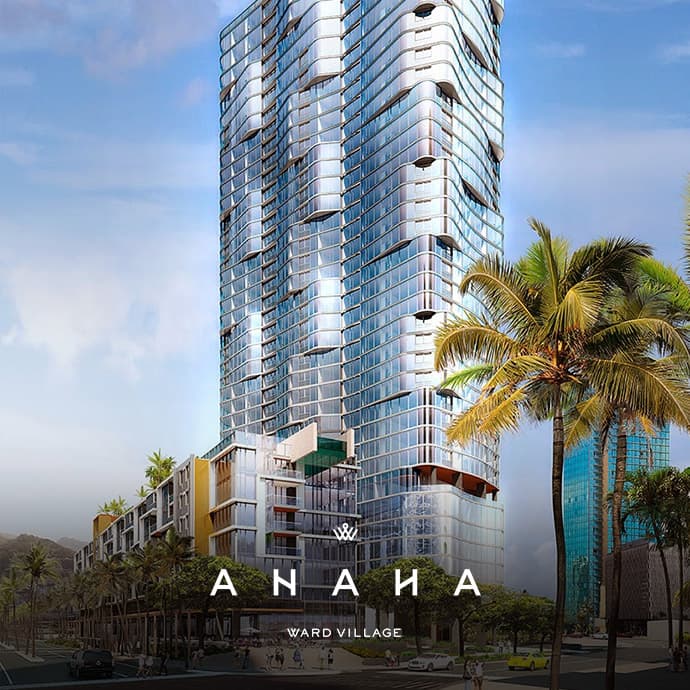 The construction of condominiums is booming. Next to the ultra-luxury "Waiea" and "Anaha" in Ward Village, there is "Aeo" (which is attached to the organic "Whole Foods" market); "Aalii" next door; and Victoria Park. There are tower condominiums under construction now, including "Koula" and "Victoria Place" in front of the harbor. "Keauhou Place" will be directly connected to the monorail station scheduled to open, and "Symphony" near the Blaisdell center (performing arts space and theatre) and "Collection". All condos provide an ideal living environment, with the latest equipment, interiors by famous architects, and commercial facilities such as cafes and restaurants on the first floor. 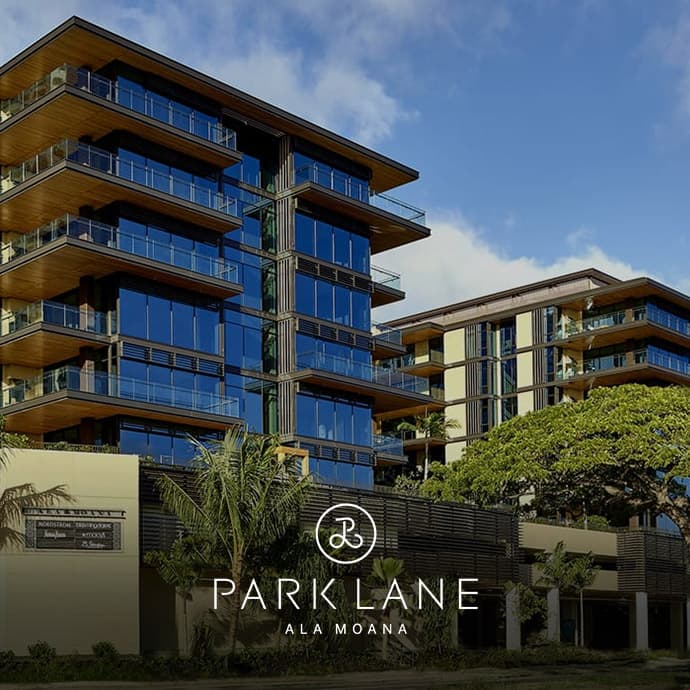 The Kakaako district has already become a district where many fashionable interior shops, restaurants, cafes, and wall art by local artists are gathered, and it is often featured in Japanese magazines and TV "Hawaii Special". There is no doubt that it will become a district that will provide more and more attractions in the future. 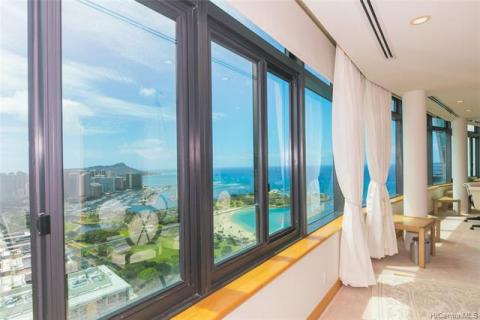 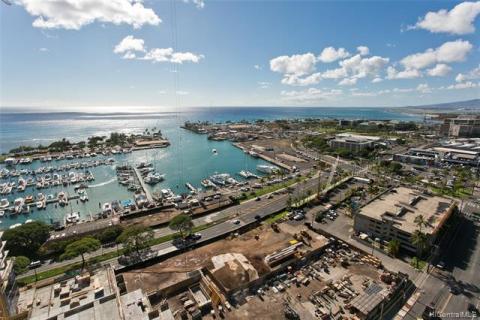 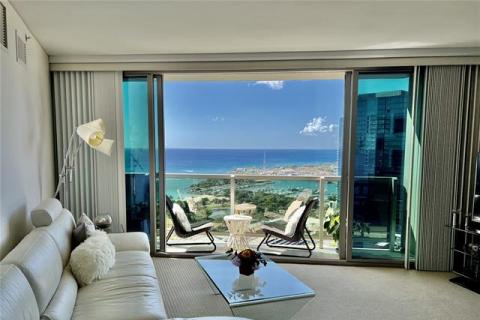 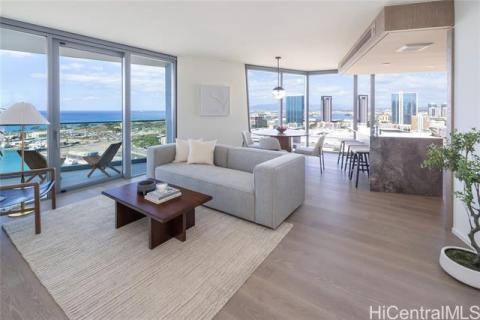 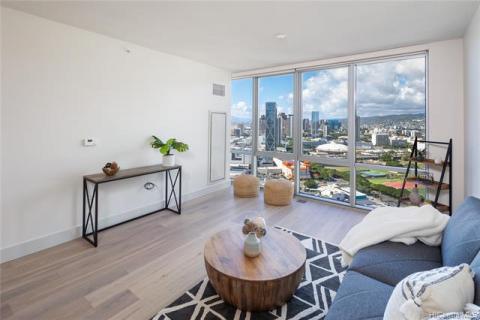 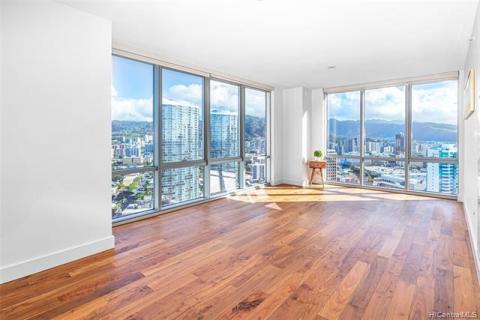 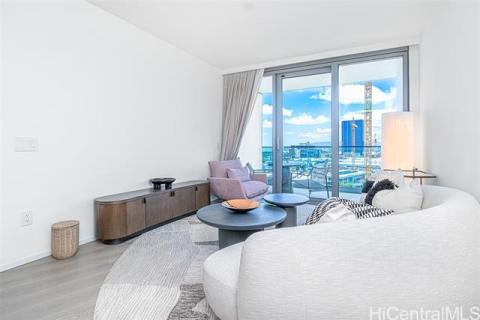 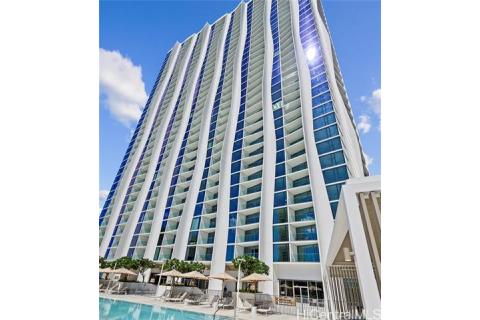 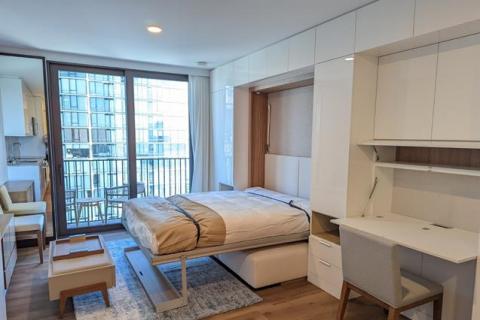